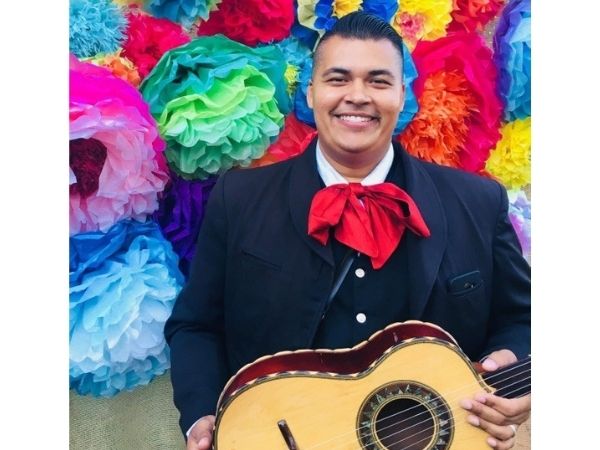 Mario Eguia is a professional Mariachi musician and multi-instrumental instructor. He currently teaches at National City Middle School and Options Secondary School for Sweetwater Unified High School District where he has served as a Curriculum Consultant for the Visual and Performing Arts Program. He began playing mariachi under the tutelage of Ruben Baldenegro and at the age of 15 was performing with professional mariachi ensembles in Mexicali, Imperial Valley, Coachella Valley, San Diego, and Los Angeles. Mario also teaches at City Heights Music School. During the last 20 years he has toured across the United States and internationally engaging multi-generational audiences sharing his cultural heritage through music. 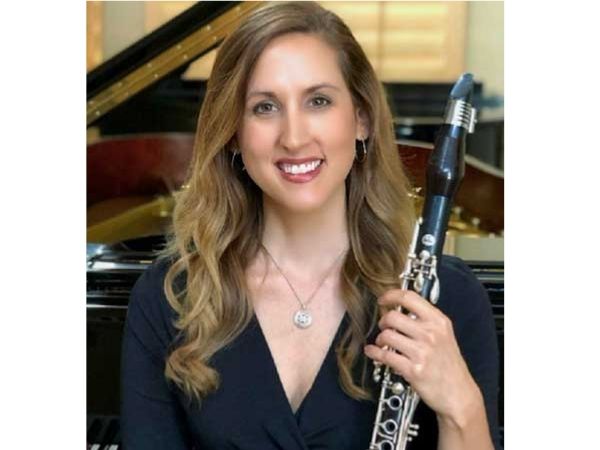 April teaches the clarinet for all ages.

April Leslie is a San Diego native who plays the clarinets and saxophones. April received her Masters in Music from Azusa Pacific University. She is an in-demand freelance musician both locally and internationally performing various styles and genres of music (classical, jazz, pop, etc.). Some of the groups she performs in include: the Classics Philharmonic, California Chamber Orchestra, Diversions Trio, Left Coast Quintet, JAMB, San Diego Symphony, The Saxations, The Sully Band, Stellita’s Grove, Manny Cepeda Orchestra and the Ira Liss Big Band. April also has a successful private lesson studio where she loves sharing her passion for music with her students! 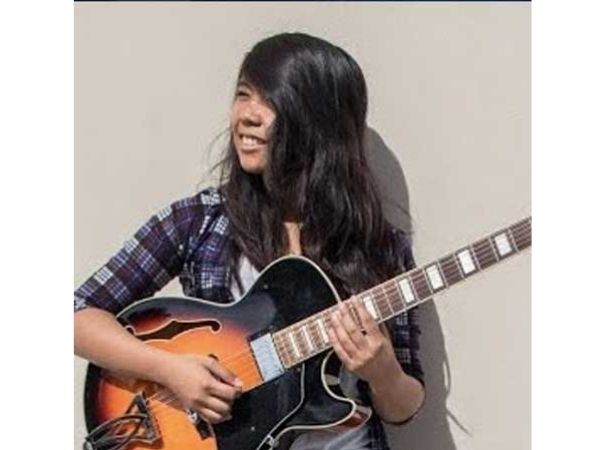 Melanie is a multi-instrumentalist, songwriter and composer. Her original music has been featured on KNSJ radio and on Aztec Music Group’s compilation of student compositions entitled The Backdoor. She plays jazz guitar, ukulele, and bass. Her Bachelor’s degree in Jazz Guitar is from SDSU and she has been an instructor at City Heights Music School, Harbor Music Academy and California Music Studios. Melanie’s repertoire includes rock, pop and jazz standards as well as original music upon request. 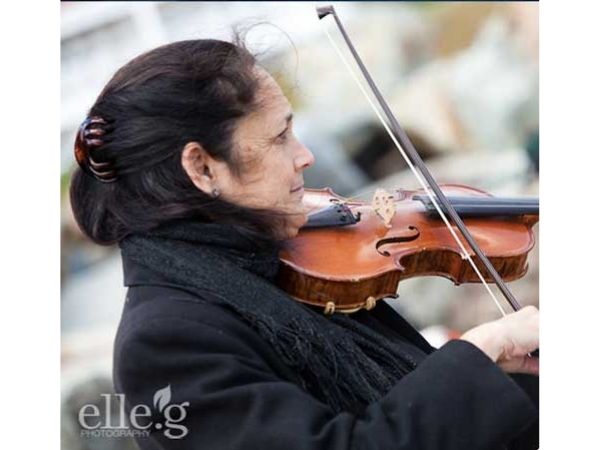 Francesca Savage was educated at SDSU and continued her musical explorations at UCSD. She has performed orchestral and chamber music in Europe, Mexico and throughout Southern California. Her passion is helping others find their musical voice. 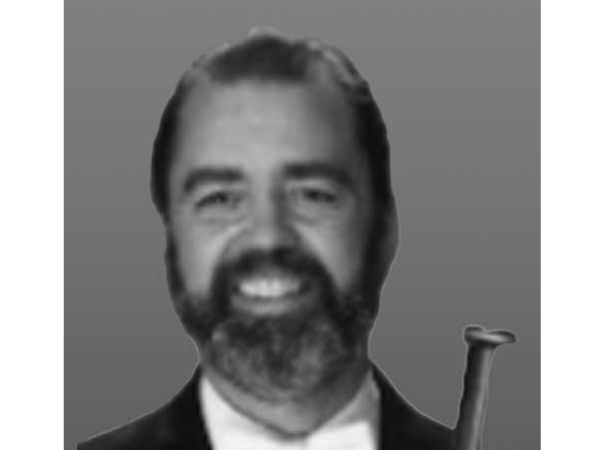 David teaches bassoon for all ages.

Bassoonist David Savage has been performing with orchestras, chamber ensembles, and musical theater groups for 40 years. In addition to bassoon and contrabassoon he also performs on other woodwind instruments, like flute, recorders, saxophone, etc. He has been a musician with Classics 4 Kids since it was founded.

Based in the San Diego area, he has performed regularly with ensembles throughout Southern California, Mexico, and Oregon. He has performed in a wide variety of musical shows, concerts, and educational venues. His performances range from very old to very new, and from traditional, popular, and classical, to modern experimental music.