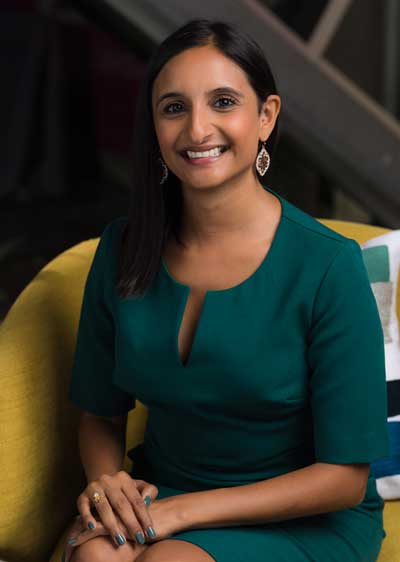 Kiran Shelat has held served Classics 4 Kids as Executive Director since 2016. Under Ms. Shelat’s leadership, Classics 4 Kids has made tremendous strides through increased grant funding, added staff positions, growth in programs, and increased community outreach and partnerships. Over the past 14 years, Kiran has served in numerous leadership roles and brings a deep understanding of nonprofit management and philanthropy through positions at The American Red Cross, Jewish Family Services, Senior Services of Northern Kentucky, and World Affairs Council of Greater Cincinnati. Kiran was a finalist for the 40 Under 40 Business Awards and the 2020 Businesswomen of the Year from the San Diego Business Journal. In addition to her Bachelor of Arts in Integrative Studies from Northern Kentucky University, she has attained certificates in Nonprofit Management, Human Resource Management, and Leadership Development from the University of the Pacific. She currently serves as a Board of Directors for the San Diego World Affairs Council and their efforts to educating and engaging San Diegans on global issues, foreign policy, international relations.

Born in London, England, Kiran moved to Louisville, Kentucky at a young age. She fell in love with nonprofits during a college internship at The World Affairs Council of Greater Cincinnati. She quickly developed a deep passion and started her career in the nonprofit sector which catapulted her career. In her spare time, she enjoys traveling, being a foodie, and spending time with family. 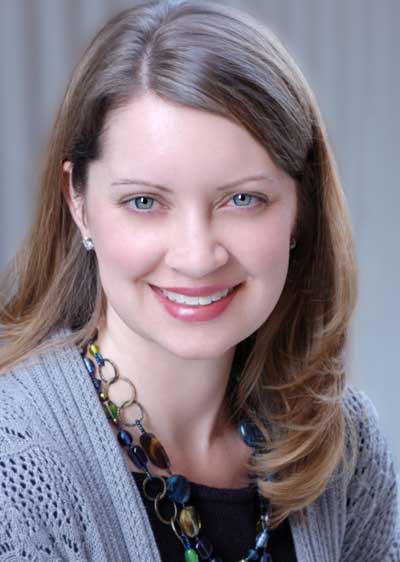 Dana Zimbric has served an instrumental role with Classics 4 Kids since 2002. As a regionally recognized expert in music education, Ms. Zimbric has presented at the Association of California Symphony Orchestra’s Annual Conference on curriculum based-educational programming and received the 2021 California Music Educators Association’s – Music Industry Leadership Award. Her High School Alma Mater in Rockford, Michigan inducted Mrs. Zimbric into their Foundation’s Hall of Fame in 2014 for her work as a conductor in the field of classical music.

She is also a frequent coach, judge, and guest conductor at festivals and schools throughout southern California. In addition to her work with Classics 4 Kids, Zimbric is also the Artistic Director and Conductor of the California Chamber Orchestra in Temecula, CA. Mrs. Zimbric holds a Bachelor of Music from the University of Wisconsin and a Master of Music in Orchestral Conducting from the University of Wisconsin, Milwaukee. 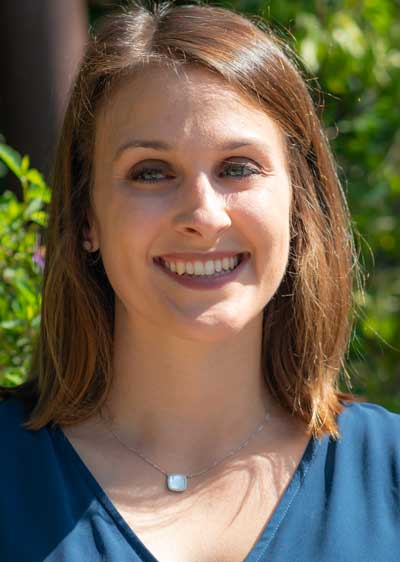 She recently moved to San Diego from Richmond, Virginia, she worked for the small nonprofit Conexus Vision for four years as a core member of the programs team. Corrine attended school at James Madison University earning a Bachelor’s Degree in Psychology. In high school she was also an active member of the marching band, and strongly believes in the value of music in shaping and enriching the education experience. She brings a passion for helping others and her community. 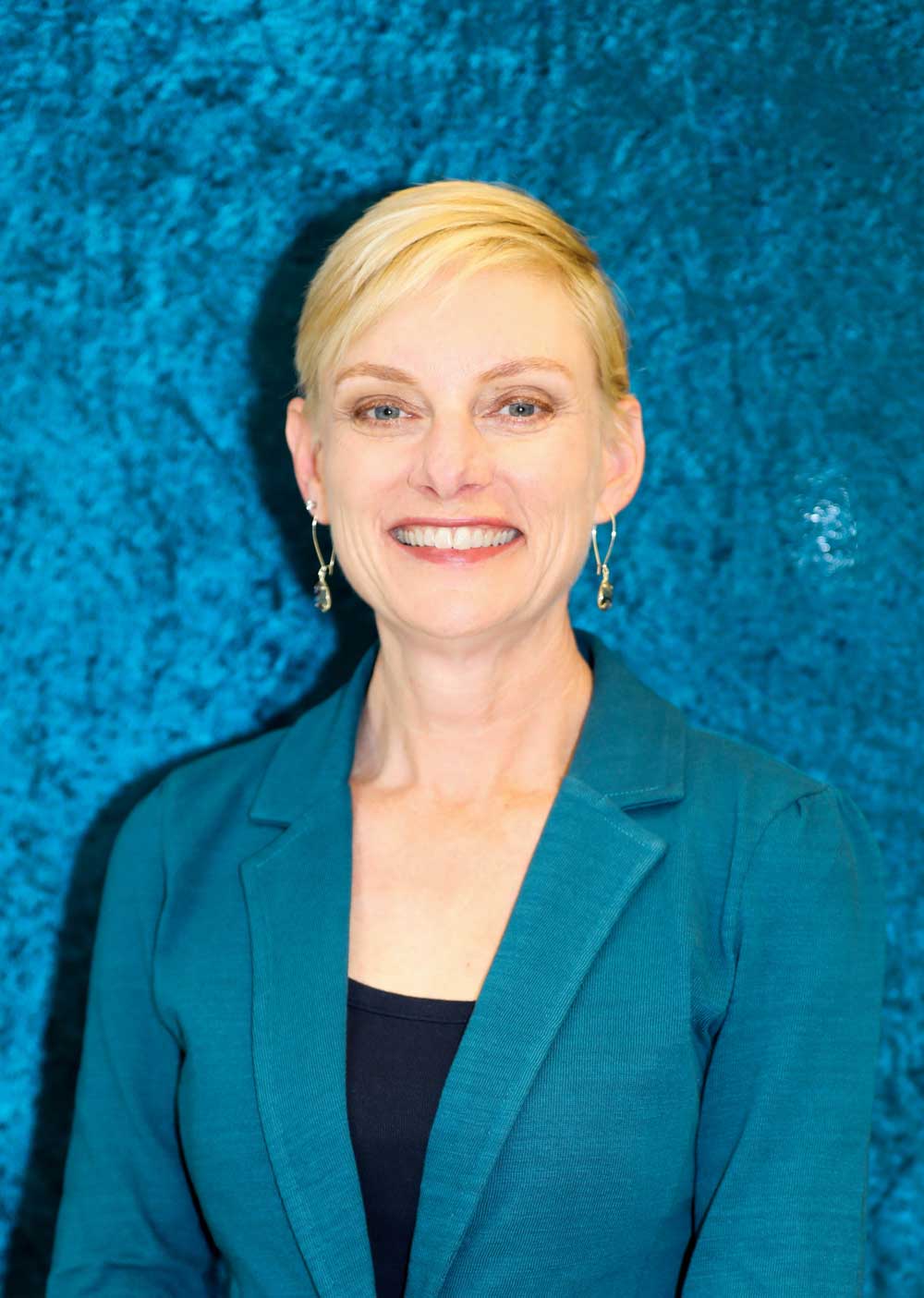 Kelly Makley joined the Classics 4 Kids Team as the Communications & Development Coordinator in September 2020. She supports Classics 4 Kids’  with communications, graphics, grant writing, fundraisers, media relations, website updates, and special projects. She has managed communications, fundraising, community partnerships and events for a variety of nonprofits in the music, environmental and research sectors. In her most recent position at Recreational Music Center, she guided the overall strategies for messaging including mass emails, social media, annual reports, press releases, graphics, and website development.

Kelly is a music enthusiast and is dedicated to Classics 4 Kids’ mission to inspire children through the experience of music. She enjoys taking piano lessons and spending time outdoors with her husband and two children.